You can’t beat a stag do in Barcelona, and if you and the lads love drinking, eating and enjoying the finer things in life, with the addition of a lively and bustling city, it’s THE perfect place to be. So grab your sunglasses, pack the stag into a plane and get ready for a weekend of epic proportions!

Spectacularly situated in between the Mediterranean Sea and the Montserrat mountain range, Barcelona is one of the most popular spots for stags looking to enjoy their last few nights of freedom.

You can hop on a flight to Barcelona from pretty much any major UK airport, and in just over 2 hours you’ll touch down in Barcelona-El Prat (about 20-30 minutes or so from the city centre - have a chat with one of our team if you’re looking to kick things off in some serious style with private airport transfers). In the low season, you can be jetting off for under £50 one-way, but keep an eye on those prices during the summer as they could set you back over £200 for a return. But hey, you can’t grumble when you're surrounded by sun, sea and sangria!

Everything you’ll need for an epic stag do in Barcelona is within walking distance, but nothing more than a jump on the metro or bus will get you right into the heart of the action. With one of the most efficient public transport systems in Europe, you can go from bar to beach, to restaurant to club!

Need somewhere to stay during your stag weekend in Barcelona? Apartments are an awesome option if you're all wanting to stay together in private accommodation. With apartments for up to 4 people, pre-drinks have never sounded so good! Fancy somewhere with a pool? You’ll be spoilt for choice with all the fantastic 3 and 4-star hotels around.

A Little Bit of History

Barcelona is one of the top most visited cities in Europe, and as such, it’s the perfect destination for an epic stag weekend. Part cosmopolitan city, part beach-bummers paradise, the city is brimming with history (it was founded as a Roman city, after all!) - the locals are fiercely proud of their heritage and with 8 UNESCO World Heritage Sites, you can’t blame them!

A culturally fascinating city, Barcelona is a unique combination of Catalonian nationalism and Spanish culture. From the stunning beaches and incredible architecture (check out some of Antoni Gaudi’s famous works as you stroll through the streets), to it’s unbeatable nightlife.

Barcelona stag weekends are best enjoyed during the summer months, that’s May, June and July - but be sure you get those flights booked early if you want the best deals! If it’s the Spanish heat you are looking for then August is the time to hit the sunny shores (you’ll want to pack loads of sun cream as temperatures can reach up to 34°c! For those working with a budget, October and November are great too, but you might want to bring an umbrella…

If you’re wanting a more authentic Barcelona experience, exploring Las Ramblas is a must. You’ll find loads of fantastic restaurants, bars and the famous La Boqueria market - the perfect place to stop and have a quick bite to eat. Check out the Gothic Quarter and L’Eixample too for even more!

Things to Do, See & Experience

No Barcelona stag weekend is complete without some lad vs lad competition, and what better way to separate the men from the boys with stag do staples like go karting, paintballing and laser combat. Fancy heading out onto the water? Whether you want to feed your inner speed demon on a jet-ski, feel the breeze in your hair while parasailing or have a load of laughs with the lads on a banana boat, you won’t be disappointed!

Barcelona’s popularity with stag groups is thanks to the famous Nou Camp stadium and the Barça football team. Home to arguably one of the best football clubs in the world, Nou Camp has been opening its doors for footie fans for years. Eager to set foot inside the place that made those names such as Ronaldinho and Lionel Messi, well know you can with guided tours of the VIP areas, player changing rooms and more! What more could you want?

Once the sun starts setting, the party doesn’t end. Continue the partying well into the night with VIP club entry to either Shoko, Catwalk, Pacha and more for a night to remember (or forget if you’ve had one too many!). With tables, bottles and mixers, VIP area and resident DJs, it doesn’t get much better than this!

A stag do in Barcelona has everything you need to make some serious memories with the lads, just don’t tell the bride-to-be about any of them...

GoCar City Tour - The perfect way to explore the amazing city of Barcelona! See all the famous sites and landmarks, while having a great laugh with friends.

Nou Camp Stadium Tour - Ever dreamt of stepping into the shoes of Lionel Messi? Now you can with experience both with the Camp Nou stadium and museum tour!

The Original Barcelona Boat Party - The biggest and best boat party in Barcelona is back and bigger than ever! Sun, sea, drinks and music - what more could you wish for? 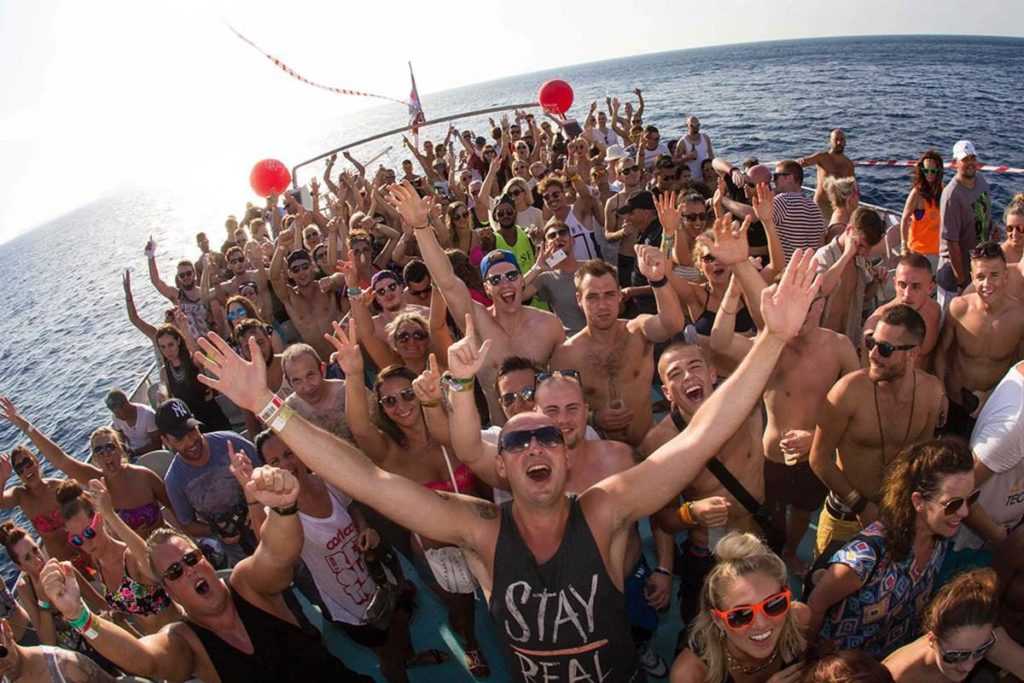 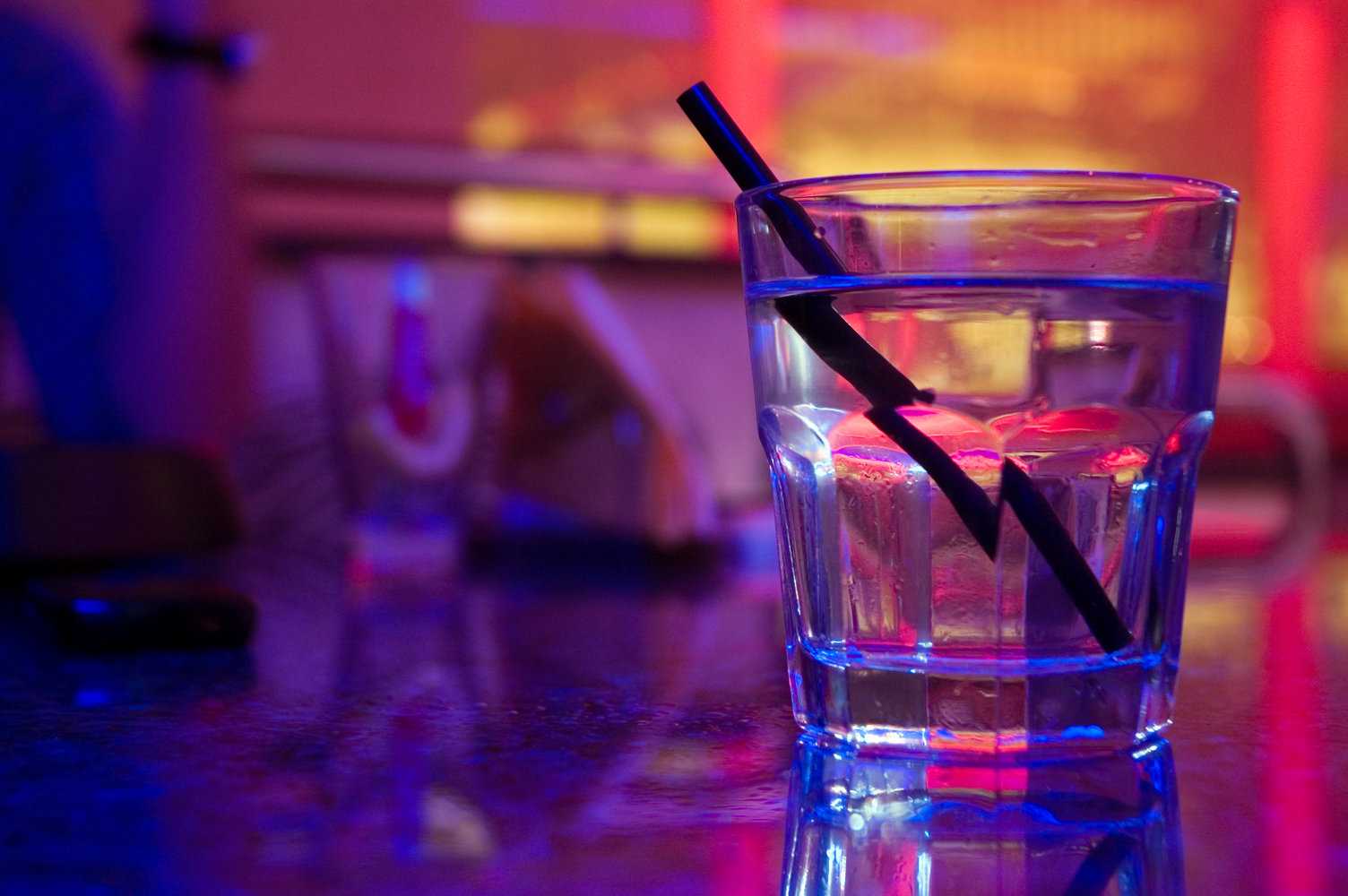 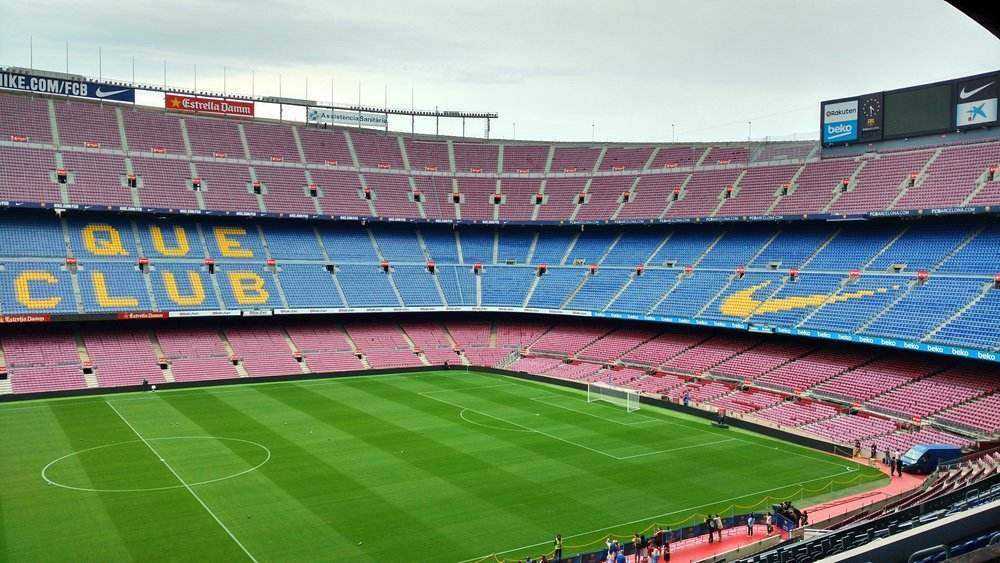 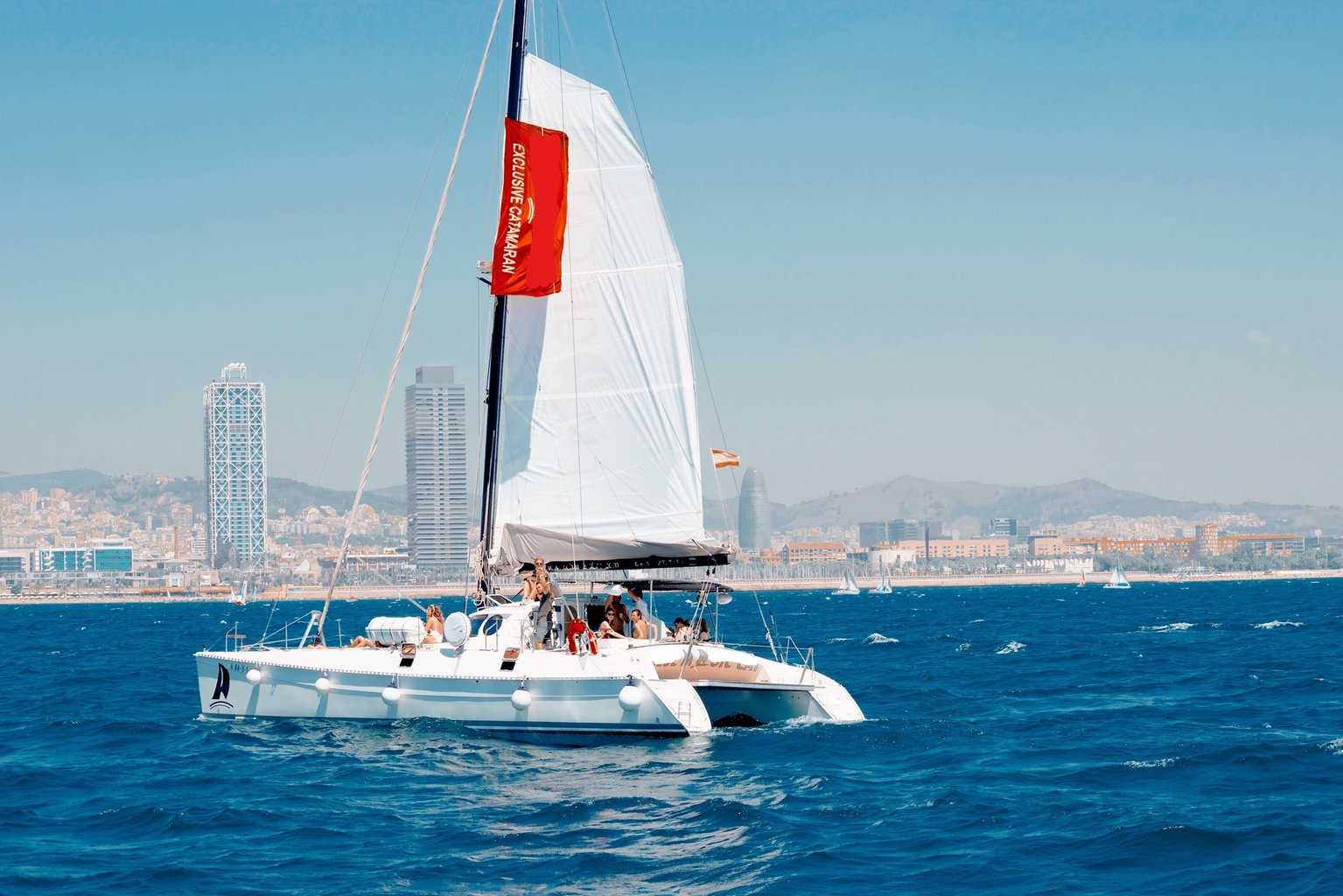 We’ve done all the hard work for you… With over 50 cities to choose from across the world, the ultimate weekend awaits!

Enter your email address and get access to all the best tips and tricks for planning your weekend away.

Don’t miss out on our latest guides, tips and offers.

You are successfully subscribed

Why book with us?